What will you wear to the next Pride March? 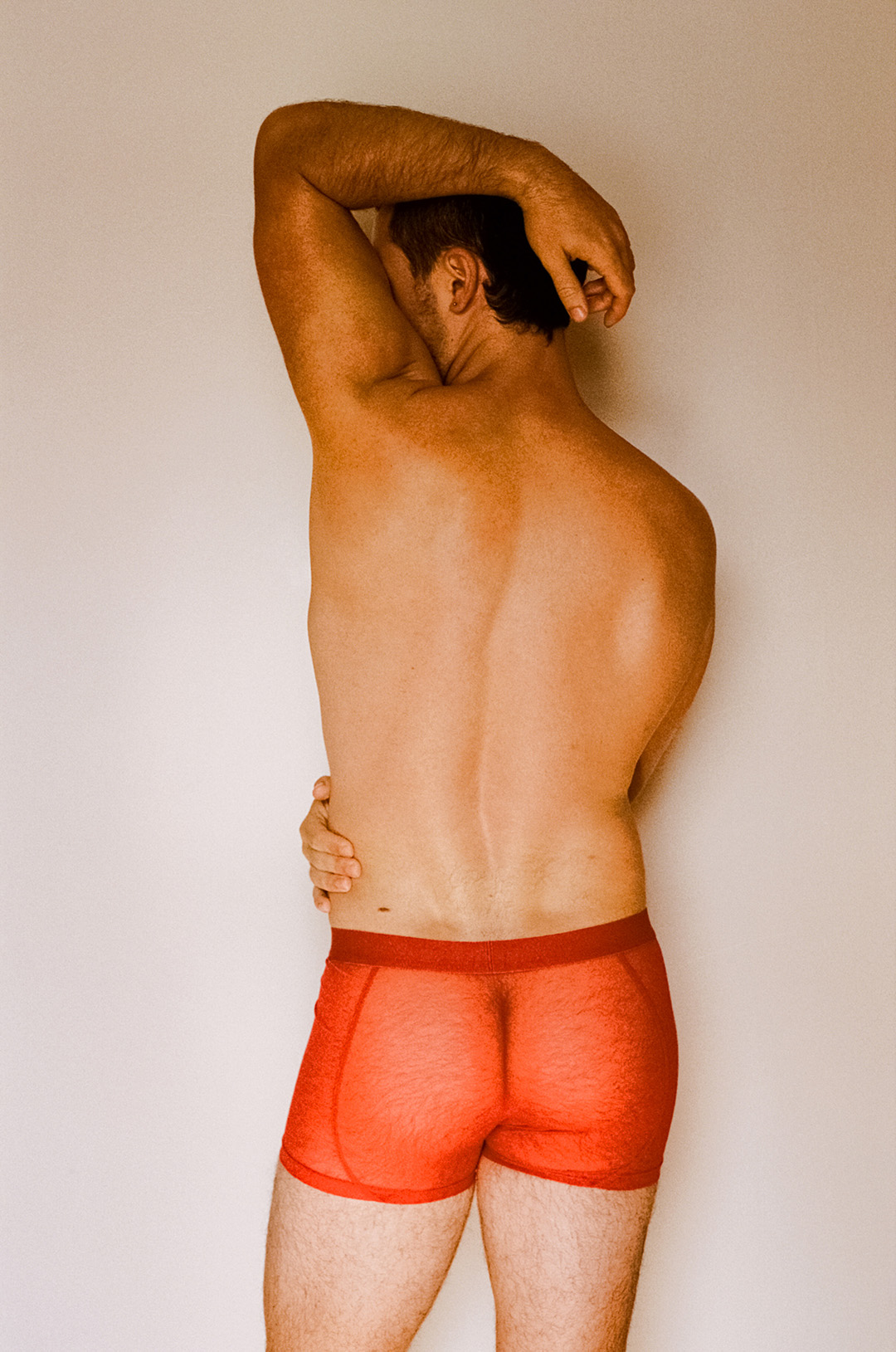 The Pride March is our opportunity to come together as a community, whether you’re LQBTIQA+ identifying, or an ally. But every year the same question is posed, thrown-around debated, and answered in a million different ways: what will you wear to the next Pride March?

But before we get into the perfect outfit, one that will make you stand out at the next Pride march, a little history to remember the significance of the party is in order…

Gay Pride originated in New York on 28 June 1969 when a group of LGBT people rebelled against the police who had raided the notorious Stonewall Inn gay bar. The riots lasted for several days and have since been considered the beginning of the struggle for equal rights for the LQBTIQA+ community.

On 28th June 1970, Brenda Howard organised the Christofer Street Liberation Parade in New York to celebrate the first anniversary of the Stonewall Inn riots. The first Gay Pride was born…

More than 50 years later, the Pride March is often synonymous with celebration and extravagance, yet each edition carries a message and a right to defend! It is also an opportunity for all members of the community to get together and put on their best outfits…

How to choose your outfit for the next Pride march?

There is no real dress code to take part in a Pride march. The main thing is that your outfit should look and feel like you! Nevertheless, we can give you some advice for a successful pride outfit!

A pride without the LGBTIQA+ flag is not really a pride! Some people will proudly wear the flag around their neck, others in their hands, always ready to wave it, but in the last few years, we have noticed the appearance of a lot of accessories with all the rainbow colours. Bracelets, necklaces, socks, sneakers, the list is long! Some famous brands such as Levi’s have even decided to launch capsule collections in rainbow colours during Pride month!

On the Gay Store website, you will find all the accessories you need for your next pride event.

It’s no secret that when you go to a pride party you like to see and be seen! From the simple Tank T-shirt that shows off your muscles to the most extravagant outfits like one from EXSL, anything and everything is allowed!

In conclusion, wear what you like and what makes you feel sexy and sensual, because a Pride March is above all a movement of joy and acceptance of everyone!